The vast majority of people believe in angels or a divine source of assistance. Enthusiasts often reveal dramatic stories of divine intervention that have clearly affected them at a deep level. One such story I heard recently brings tears to my eyes every time I think of it.

A mother recounted how she and her two-year-old son were admiring a parked fire truck. They crossed the street to go about their business, and then the unthinkable happened. The mother turned and saw her son running back across the street toward the fire truck and a car barreling down upon him. The impending accident was certain. It was an endless moment of anguish, panic, and pain that no mother ever wants to experience.

“Please God, NO!” was her only thought. Simultaneously with that thought, she saw an angel swoop down and catapult her son back into her arms with such force that they both fell backward. They held onto each other, crying with utter emotional relief as the full impact of what had happened came to their awareness.

Later that night when she was tucking her son in bed, her son said, “Mom my, did you see me fly!”

Spectacular stories such as this one warm our hearts and inspire our faith in miracles. However we have come to believe that the powers of the Universe are reserved for breathtaking rescues and other deeds of heroic proportion. What about smaller, less dramatic needs? Can the powers of the heavens be called upon to support us in mundane matters of ordinary life?

Open your eyes and you will see evidence on a less-sensational scale of daily occurrences that are every bit as miraculous. You do have access to the creative power of the celestial realms-a gift given to you by the heavens, and one you are expected to use with great joy for the highest good of all. You must first realize that you are an integral part of the divine plan of creation, not a bystander but in fact director of the grand drama of life on this Earthly plain. You can quite literally “employ” divine assistance to make your every wish a reality and invite miracles in even the small endeavors of your life. 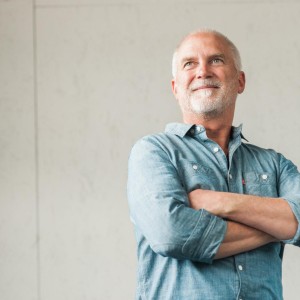